Behind the Headlines: Know the difference between needing chemotherapy for breast cancer and benefitting from it 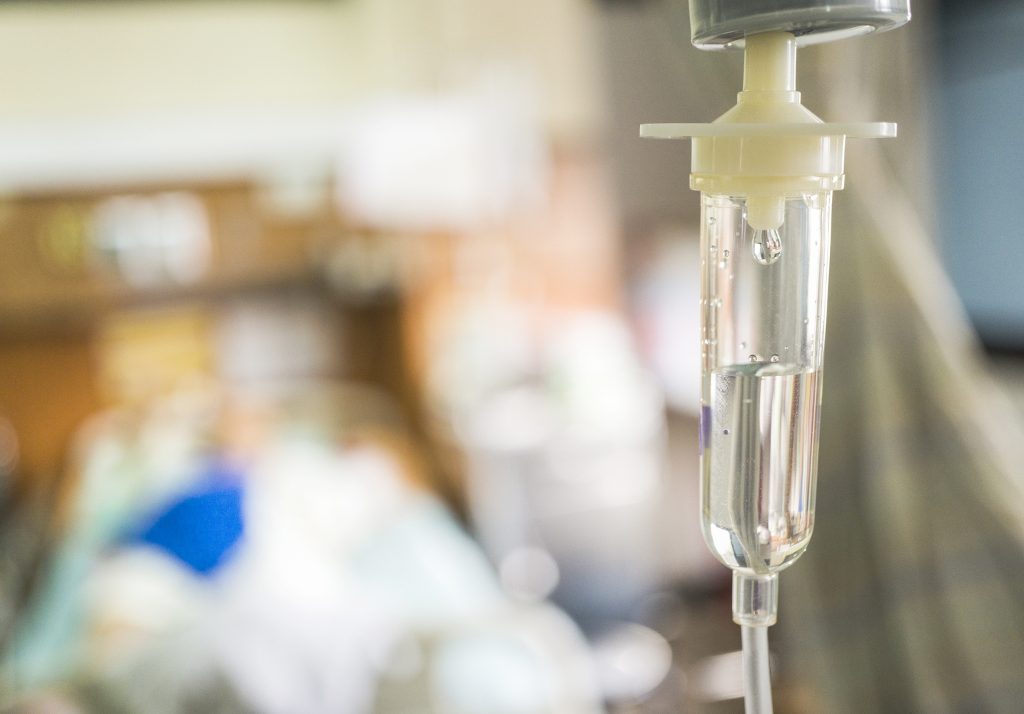 Did you see the news story on June 2nd that the results from a long-awaited research study found that many breast cancer patients may in fact not need to undergo chemotherapy at all?

The Washington Post headline blared, “Most women with a common type of early-stage breast cancer can skip chemo, a new report finds.” The story began like this: “The majority of women with the most common type of early-stage breast cancer can safely skip chemotherapy after surgery, according to a highly anticipated new report. The results, released Sunday, are sure to accelerate the decline in chemotherapy for the disease.”

At least one TV news report stated that  70% of patients “don’t need chemo.” What they should have said was that 70% of breast cancer patients with early stage disease and very favorable prognostic factors DON’T BENEFIT FROM CHEMO. There is a big difference between the two statements.

Not surprisingly, the findings—presented at the American Society of Clinical Oncology’s National Conference, in Chicago, and published in the New England Journal of Medicine—seem to offer something of a reprieve to women newly diagnosed with breast cancer, who really don’t want to receive chemotherapy and endure its often unpleasant side-effects.

But it’s important that you understand that “skipping chemotherapy” for women diagnosed with breast cancer is not exactly what the study’s findings reveal.

Remember that the intent of chemotherapy is to prevent the cancer from spreading to other organ sites in your body, which eventually causes death. So, this study looked at which women will actually benefit from chemotherapy?

To answer that question, researchers used the Oncotype DX test, a two-decades old genetic test that analyzes a breast cancer tissue sample to determine how a cancer is likely to behave and respond to treatment. A low score means there is little benefit to chemotherapy; a high score means there was considerable benefit. Many scores, however, fall in the middle—into an intermediate group between “low” and “high”—complicating the doctor and patient decision making.

This research study—called TAILORx—zeroed in on 6,700 women over the age of 50 whose Oncotype DX score fell in the intermediate range. These women were diagnosed with early stage breast cancer, their tumor was stimulated to grow by estrogen, had no aggressive features, did not contain a protein called HER2, and showed no signs of cancer in the lymph nodes (under the arm).

The study results: those patients with a Oncotype DX score below 16 would not benefit from chemo, meaning that the percentage of increased survival by taking chemo was very small. So, these women can skip chemo. Those with a score above 16, however, should not skip chemo, because it will effectively kill cancer cells and their survival rate will be measurably higher.

What’s this mean to you? Well, with your Oncotype DX score in hand, you and your care team can make a more informed decision about your treatment, and that’s always a good thing.