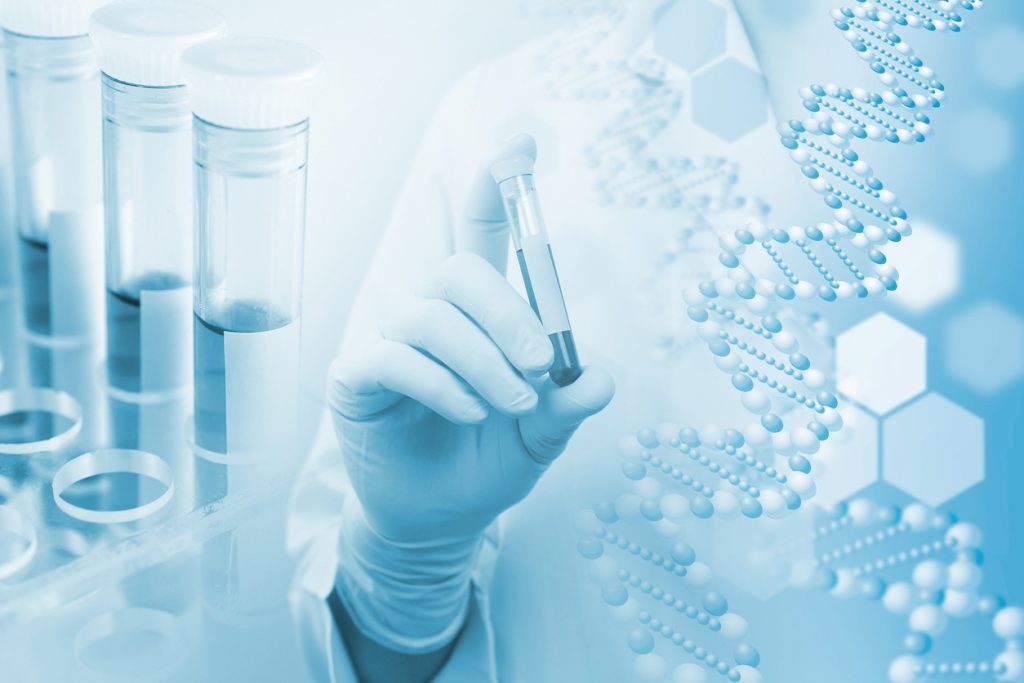 A commercially available genomic test may help oncologists better determine which patients with recurrent prostate cancer may benefit from hormone therapy, according to new research from the Johns Hopkins Kimmel Cancer Center and 15 other medical centers.

Researchers studied prostate cancer samples from 352 participants in the NRG/RTOG 9601 clinical trial, which compared radiation therapy alone with radiation therapy combined with hormone therapy. The investigators found that the Decipher test, which measures the activity of 22 genes among seven known cancer pathways, independently estimated the participants’ risk of metastasis, death from prostate cancer and overall survival. Researchers say it also guided treatment recommendations for recurrence of prostate cancer after surgery, helping identify patients most likely to benefit from hormone therapy.

Results were published online Feb. 11, 2021, in the journal JAMA Oncology.

“The findings may be practice-changing, and will give oncologists additional information to help guide decisions on whether to offer patients hormone therapy,” says senior study author Phuoc Tran, M.D., Ph.D., professor of radiation oncology and molecular radiation sciences and co-director of the Cancer Invasion and Metastasis Program at the Johns Hopkins Kimmel Cancer Center.

For the study, Tran and colleagues studied prostate cancer samples from 352 men whose prostate cancer recurred after surgery and who participated in the NRG/RTOG 9601 clinical trial of radiation therapy between March 1998 and March 2003. The participants were randomized to receive radiation with hormone therapy (150 milligrams of bicalutamide daily for two years) or radiation therapy without hormone therapy. The researchers ran genetic information called ribonucleic acid (RNA) from the tumor tissue through the Decipher test, which evaluates the activity of 22 genes to predict how aggressive the cancer is and its chances of metastasis.

“The way that we treat many patients in the clinic now is based on pathological and clinical factors, such as age, stage, grade and imaging,” Tran says. “Those have been very helpful, but you can only go so far with these rough markers. Hormone therapy unfortunately has a whole host of side effects, such as lack of libido, lack of erections and fatigue, and over time can increase the risk of diabetes, heart attack or stroke, so you only want to prescribe it if it is clearly beneficial. Our study demonstrated that Decipher is prognostic in its ability to determine cancer metastasis and also prostate cancer-specific survival and overall survival. It also was able to determine the benefit of patients receiving hormones or no hormones.” Tran says the information the test provides guides precision medicine efforts to help physicians direct hormone therapies to those most likely to benefit from them.

Tran reported receiving grants from Astellas Pharm, Bayer Healthcare and RefleXion, and personal fees for consulting from RefleXion and Ad Board from Noxopharm outside the submitted work. Tran also reported having a patent licensed to Natsar Pharm. These relationships are being managed by The Johns Hopkins University in accordance with its conflict-of-interest policies.