Why are cancer deaths higher among African Americans, and what can be done about it? 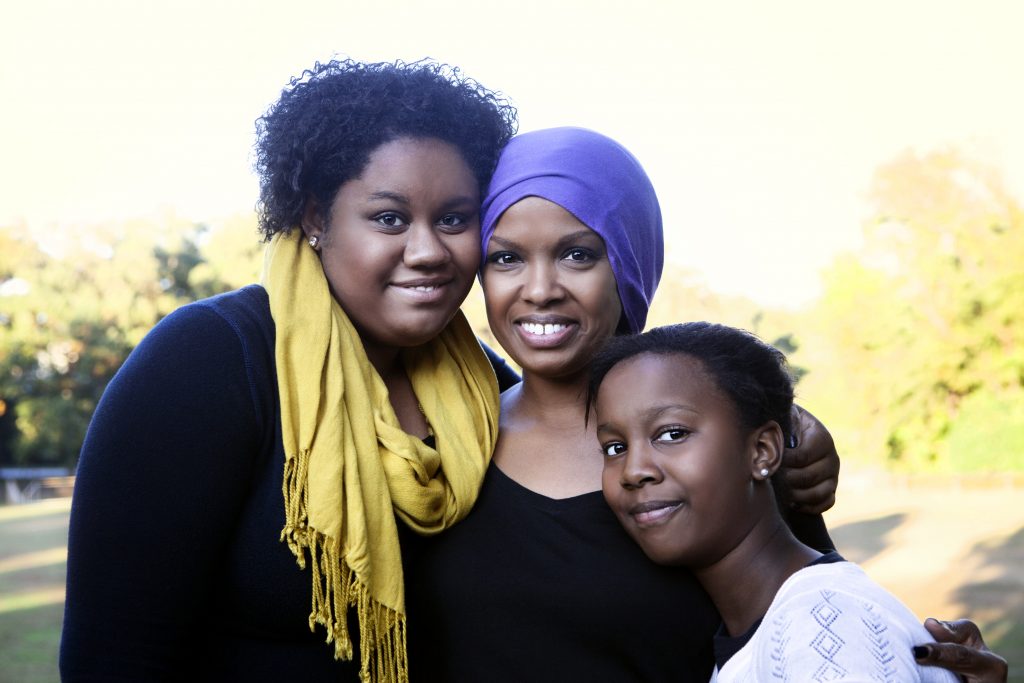 We know statistically that one in three men and one in three women will be diagnosed with a life-threatening cancer in their lifetime. Minorities, in particular African Americans, have suffered with a higher mortality rate than white individuals or even other minorities.

There are several reasons for this.

First, scientists looking under the microscope at cancer cells of African American women with breast cancer see cancer cells that behave a little differently from other races and ethnicities. For example, research indicates that aggressive breast tumors are more common in younger African American and Hispanic women living in low socioeconomic areas.

That’s why early detection through screenings is so important generally, but especially for minorities. The earlier the diagnosis, the more likely treatment will be successful. But cancer deaths are higher among African Americans in large part because too few African Americans are getting cancer screenings such as mammographies and colonoscopies.

Why? One reason I hear a lot is the fear of what the screenings may reveal, which I understand, but it’s not a good reason to not get screened. I also appreciate that when there is a desire to get screenings, there are often barriers like transportation, child care and work schedules that allow time off to get to a cancer screening facility that may be far from one’s neighborhood or workplace. That’s why it’s important for medical professionals to visit churches, schools and other social gathering places and share accurate information about cancer and to eliminate barriers that make it difficult for people to get screenings. I know that many cancer centers have oncology nurse navigators and patient navigators who have community resources available for free taxi vouchers, child care assistance, and the ability to schedule individuals for screening appointments that don’t disrupt the person’s work schedule.

Perhaps as important as getting regular screenings is adopting healthier lifestyle behaviors, which reduce the risk of ever getting cancer in the first place. Did you know that the American Cancer Society notes that obesity, which increases cancer risk, is more prevalent among African American women? Nearly 6 in 10 black women were obese in 2013-2014, compared to nearly 4 in 10 white women. (Obesity rates were similar in black and white men.) And African Americans generally fall short on physical activity and are less likely than white men and women to participate in leisure time physical activity. Being more active doesn’t mean you have to train for a marathon; just walking 30 minutes a day at least five days a week has proved to be beneficial.

There are other ways to lower your risk of getting cancer. Don’t smoke, and if you do, quit. Limit alcohol. Eat a low-fat diet. And stay informed about the latest research results that support your healthy lifestyle.

And this is important: if the head of the household adopts healthy lifestyle behaviors, then she or he serves as a role model for the rest of their family, and in turn that can reduce the cancer risk for their loved ones now and potentially for future generations.

Here’s one last point. For minorities who are cancer survivors or who have become widows and widowers of a loved one who died of cancer, you need to share your stories so that others can feel safe asking questions about cancer.

Please take the time to encourage someone you know who needs to get screened and improve their lifestyle behaviors to lower their cancer risk. You may save a life—and a family—by doing so.