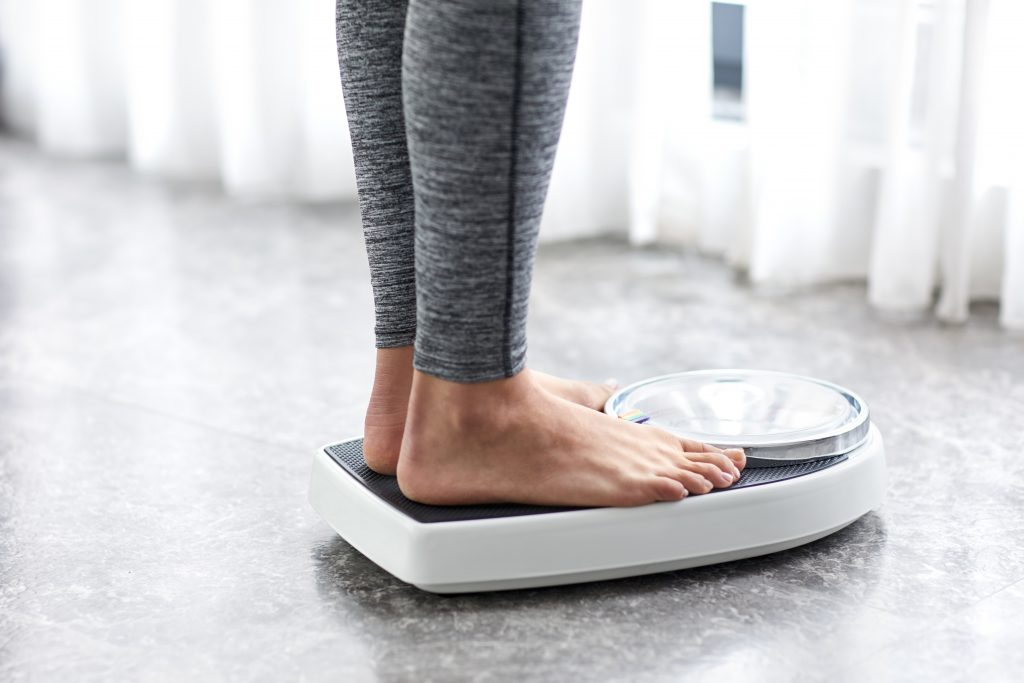 In an April 14, 2019 Washington Post article, Laurie McGinley reports that the risk of cancer rises along with excess weight. She writes that “[s]moking has been the No. 1 preventable cause of cancer for decades and still kills more than 500,000 people a year in the United States. But obesity is poised to take the top spot, as Americans’ waistlines continue to expand while tobacco use plummets.” She quotes Otis Brawley, a Johns Hopkins oncologist and former chief medical officer of the American Cancer Society, who said, “The switch could occur in five or 10 years. The rise in obesity rates could threaten the steady decline in cancer death rates since the early 1990s.” You can read the full article here.