Obesity May Be a Factor in Millennial’s Cancer Rates 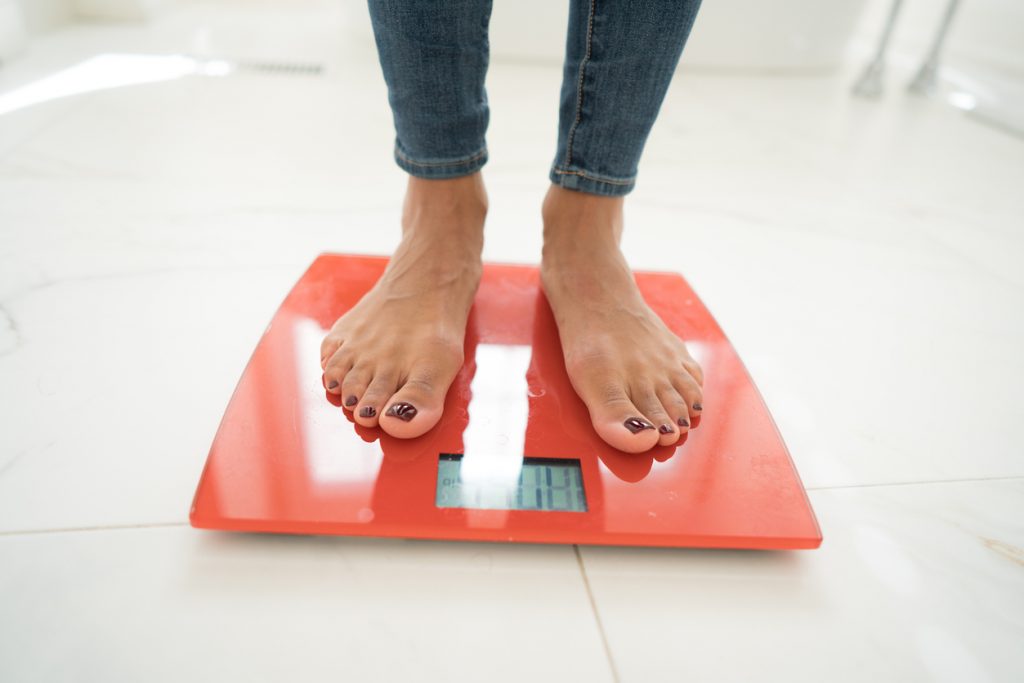 A recent article in TIME magazine noted that while rates of new cancer cases and cancer deaths have fallen in the U.S. over the past few decades, certain cancers are becoming more common among younger Americans.  Researchers think obesity may be to blame. Rates of six different cancers that are associated with obesity increased among adults ages 25-49 between 1995 and 2014, according to research which was published in the journal Lancet Public Health and based on information in the Cancer in North America database. These cancers include multiple myeloma, colorectal, endometrial, gallbladder, kidney and pancreatic.

As WorkStride co-Founder Lillie D. Shockney, R.N., B.S., M.A.S. noted in her June 2018 post Obesity Linked to Increased Cancer Risk Among Young Adults, the most effective solution to this problem is to prevent the expansion of the obesity pandemic in both children and adults by promoting healthy lifestyle habits early.