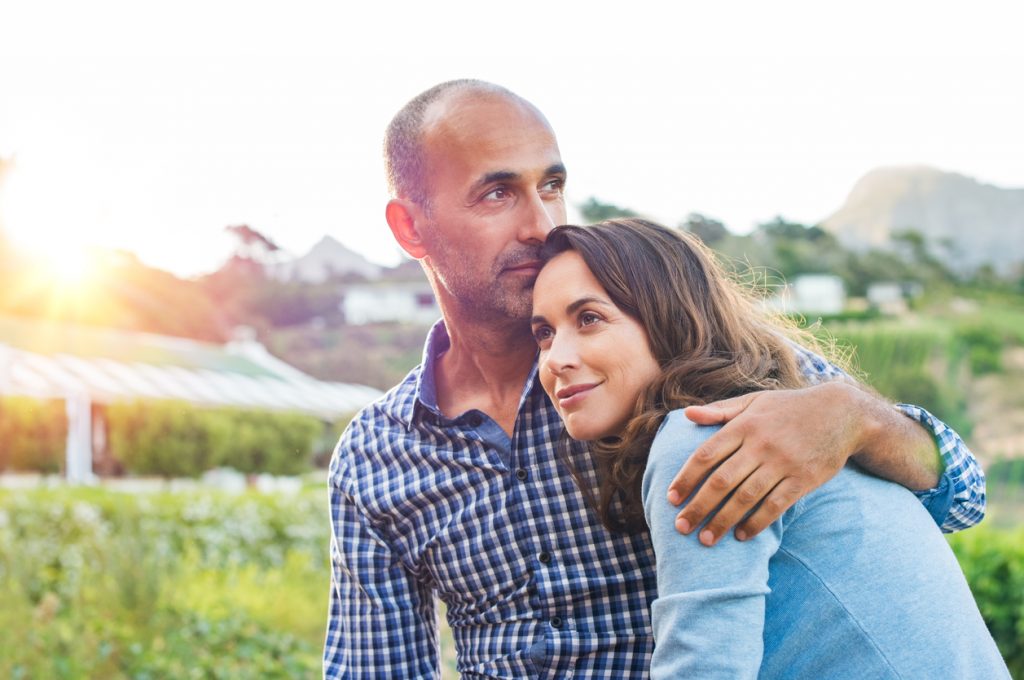 Let’s take a look at two types of cancer, one not so well known—ovarian cancer in women—and the other—prostate cancer in men—which has new treatment recommendations that we all need to know about.

First, let’s consider ovarian cancer. It remains a silent killer for women because the symptoms are subtle and are often mistaken for gastrointestinal (or GI) problems. The key symptom is bloating and discomfort in the abdominal area even when you haven’t overeaten. That’s why it can seem like Irritable Bowel Syndrome (IBS) or indigestion. Unfortunately, there isn’t a good way yet to detect ovarian cancer early. It’s often discovered when you’re having a test or screening for an unrelated condition.

For women with a BRCA1 or BRCA2 mutation, surgery to remove both the ovaries and fallopian tubes (where most of the tumors form) is recommended to prevent cancer from occurring. While waiting to do these surgeries, transvaginal ultrasounds can be performed annually to help find any problems as early as possible, though even these tests only identify tumors, which may or may not be cancerous. If a woman wants to have a child, the surgery is usually scheduled six to nine months after giving birth. Now, if a woman is carrying the BRCA1 gene, a bilateral mastectomy with reconstruction is recommended, because the risk of breast cancer is as high as 80 percent. BRCA 2 carriers will want to do this as well, as their risk of breast cancer is 40 percent.

Turning to prostate cancer, it’s one of the most common types of cancer in men.  Treatment options have been well established, but it’s great to see that recommendations for both screening and treatment have changed in recent years to a less aggressive approach. And for good reason—we are returning at last to the Hippocratic oath of “do no harm.”  The American Medical Association (AMA) now advises that screening should be an individual’s decision based on the benefits versus harms of both screening and treatment. Further, screening is recommended only for men aged 55 to 69 years. For men 70 years and older, screening is not recommended at all.

Why this change? Because it turns out that the potential harms that come from screening—including false-positives, additional testing (biopsies), overdiagnosis and even overtreatment and treatment complications—can outweigh the overall benefits of treatment.

And for older men who may show symptoms of cancer, even after a biopsy confirms the diagnosis, treatment would not be aggressive. This is because most elderly men diagnosed have a variety of other health conditions, which will most likely be the eventual cause of death. In other words, prostate cancer would not be what takes him away from his loving family. So, rather than aggressive treatment methods like surgery or radiation therapy, doctors manage the symptoms, often with hormonal therapy to shrink the prostate and the cancer within it. It’s really important that patients and family members understand this approach, so they don’t think their doctors believe that dad or grandad’s cancer is “not worth treating.”